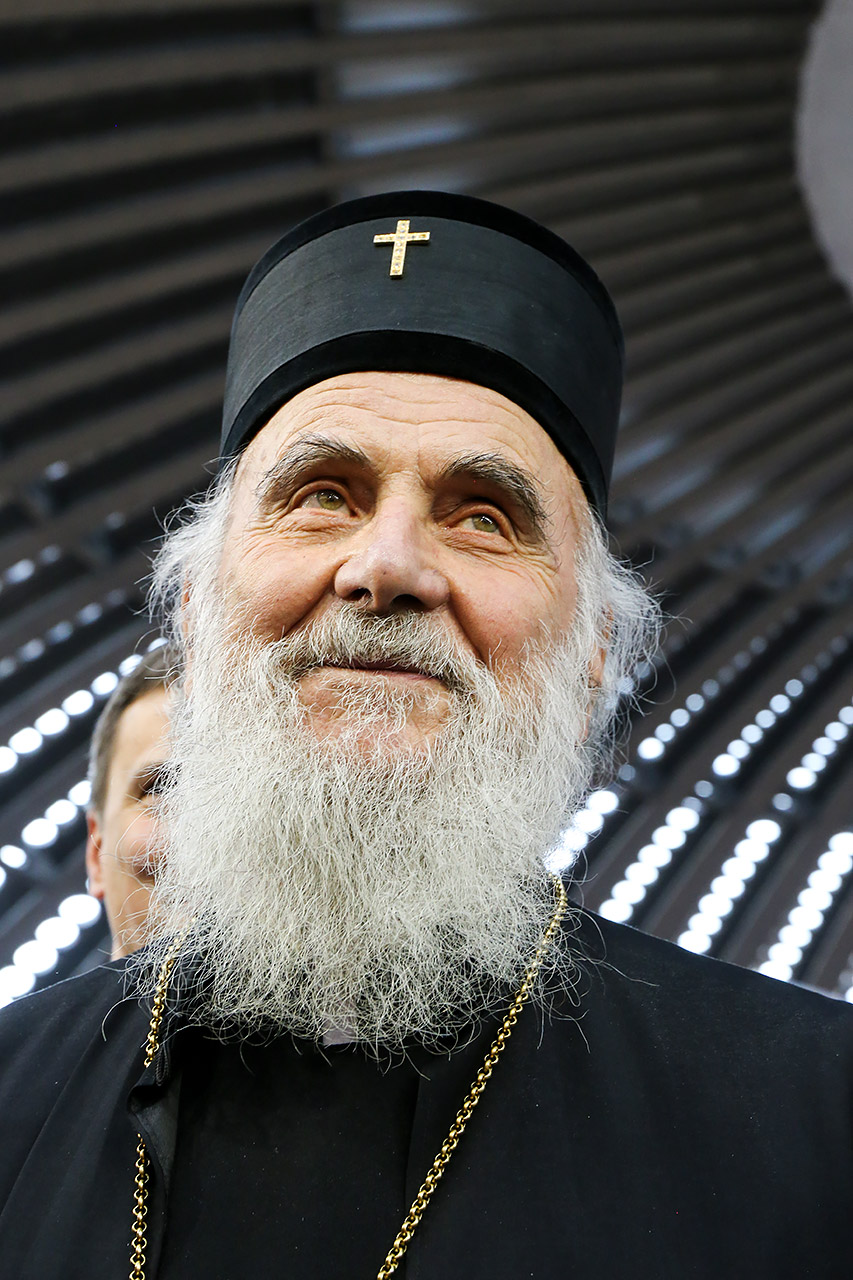 His Holiness the Archbishop of Peć, Metropolitan of Belgrade and Karlovac and Serbian Patriarch Mr. Irinej died in Belgrade on Friday, November 20, at the age of 91, from the consequences of the Coronavirus.

Devoting for the national and spiritual unity of the Serbian people, peace, tolerance and mutual respect of all who live in this area, the head of the Serbian Orthodox Church lit the way for everyone who adhered to the future of spiritual prosperity, dignity and a heart full of love and understanding.

Patriarch Irinej was wholeheartedly interested in many Belgrade Fair manifestations and humanitarian actions of the Belgrade Fair. With his appearance, wisdom and kindness, he enriched the space of the Belgrade Fair several times, leaving behind a trace of faith, love, hope and a message that is impossible not to follow. Thus, during the Belgrade Book Fair, where a book about his predecessor was presented, he said of Patriarch Pavle that he was “a man who ended his monastic life the same way he started it, ready to do all the work even though he was a great intellectual”. It is a thought that can describe the life and work of Patriarch Irinej.

With his passing, the believers of the Serbian Orthodox Church, the Serbian people, but also all other people and members of other denominations from these and much wider areas lost a dear interlocutor, comforter, role model and educator.

May he have eternal glory and praise for everything he has done for us and for all the paths he has revealed to us. 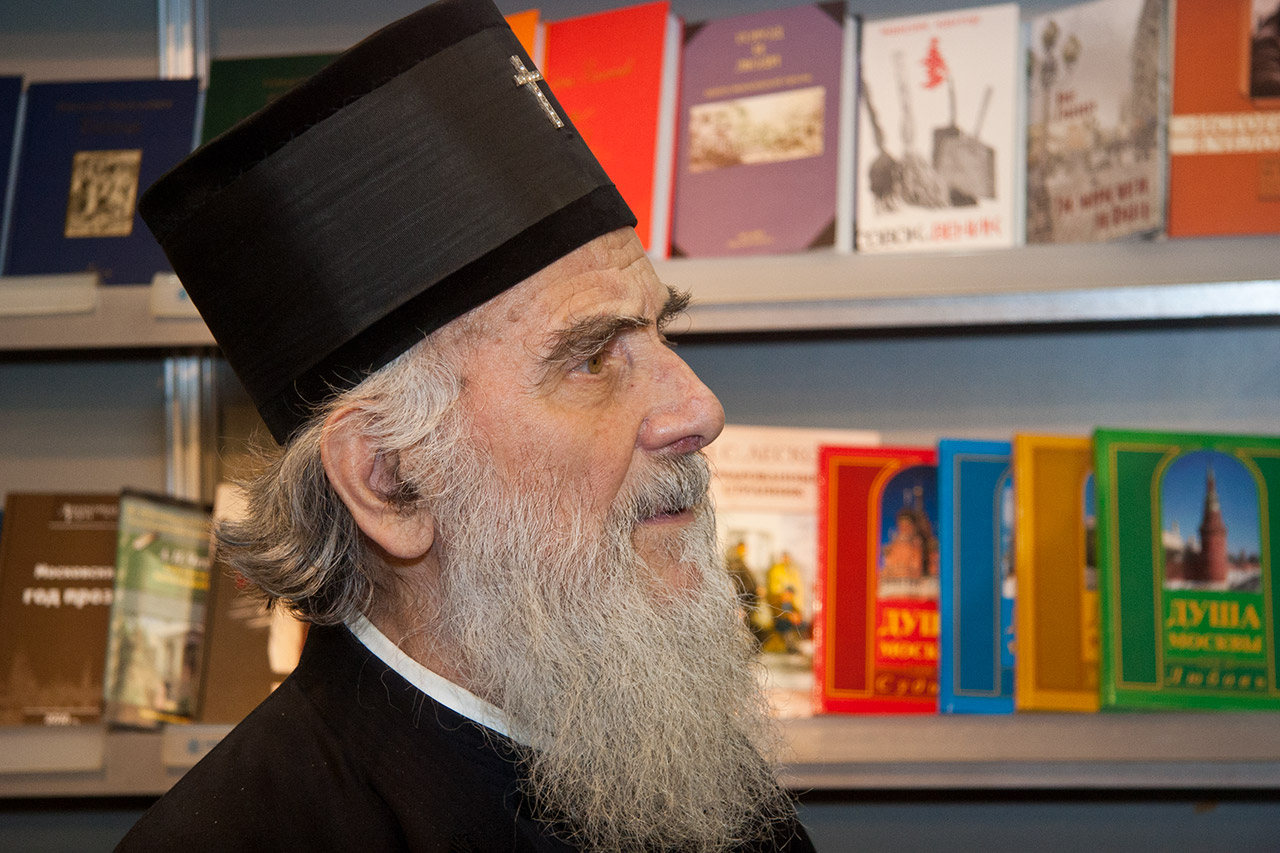 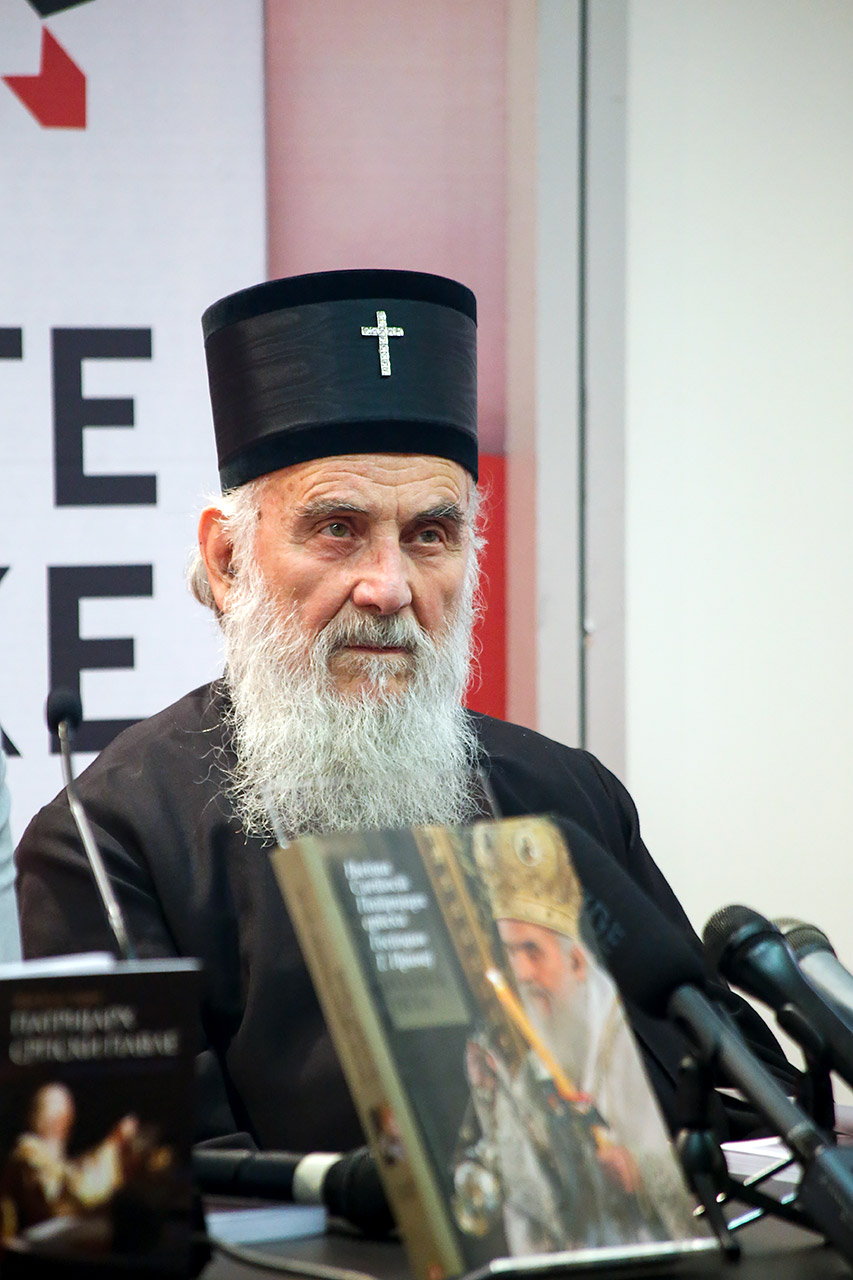 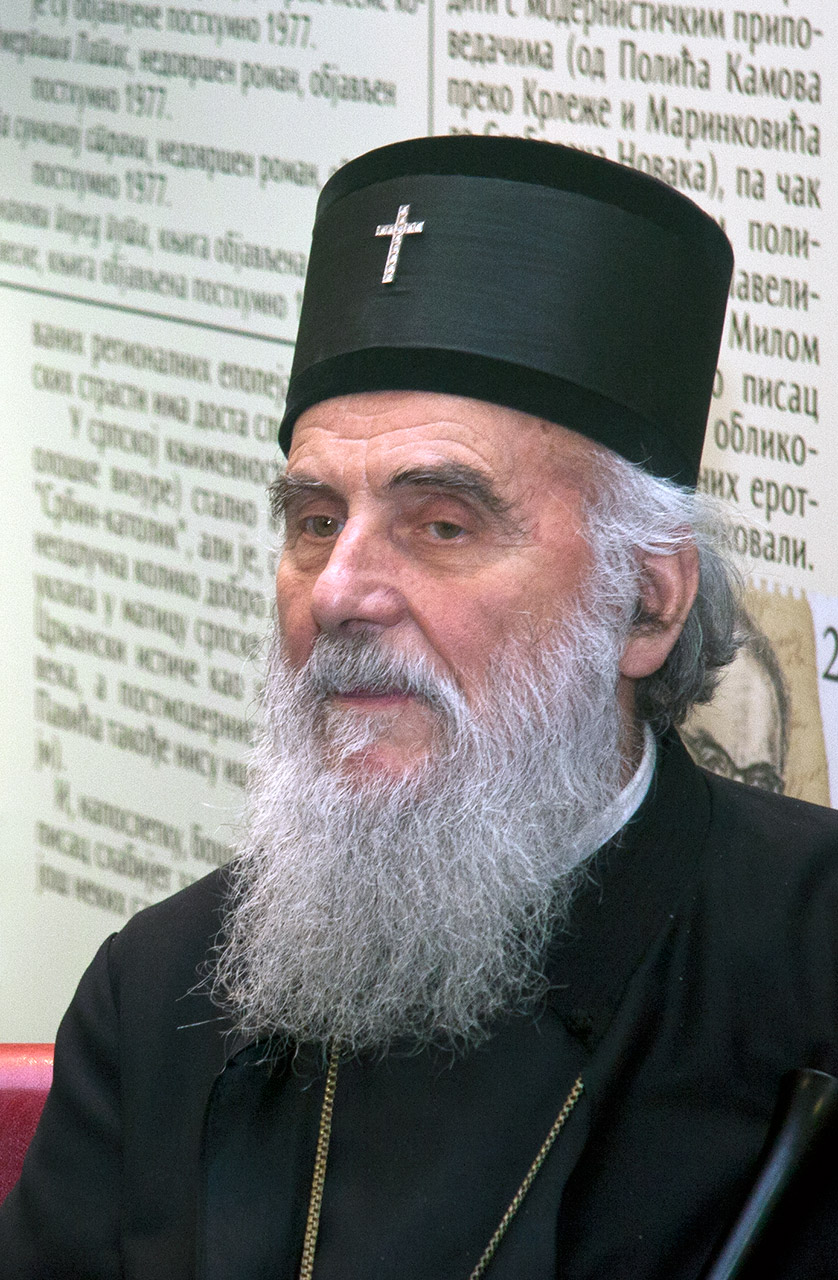 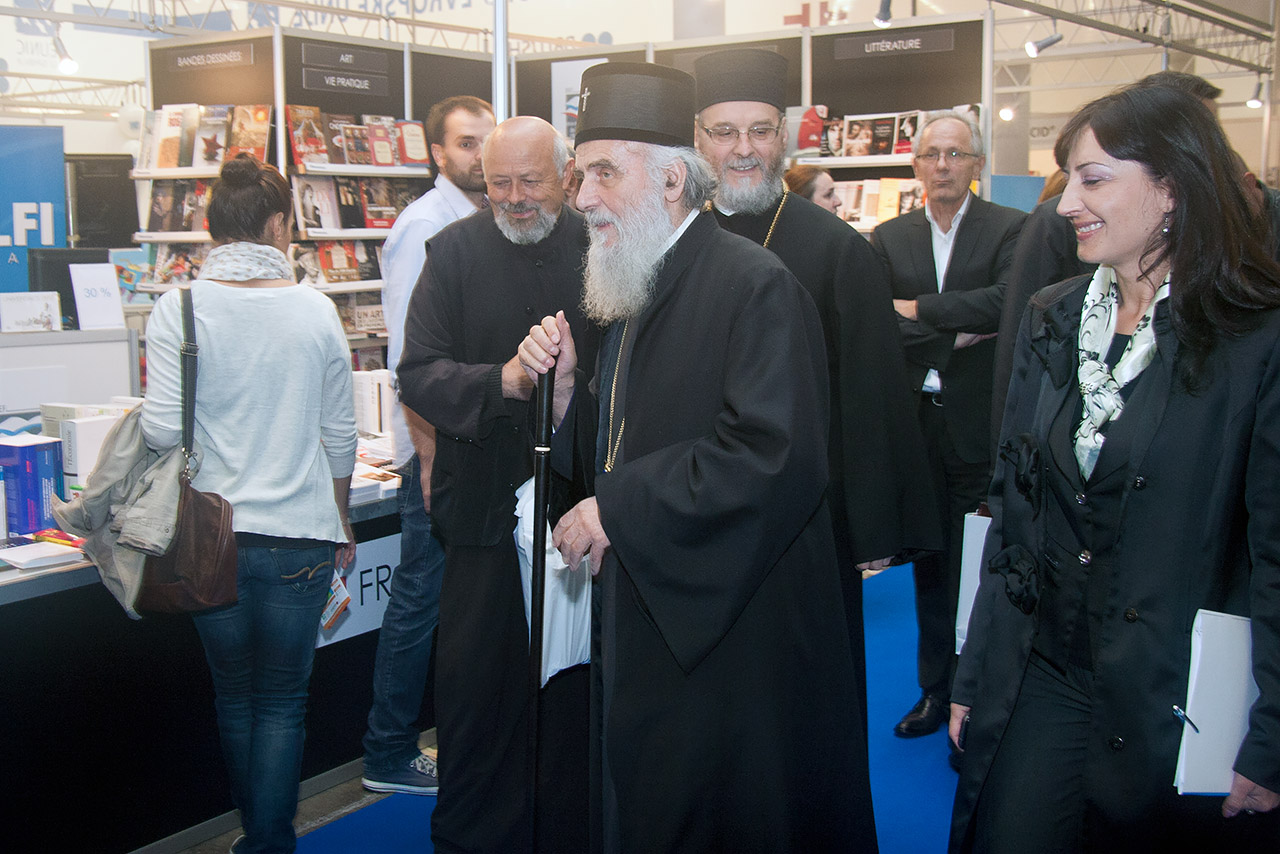