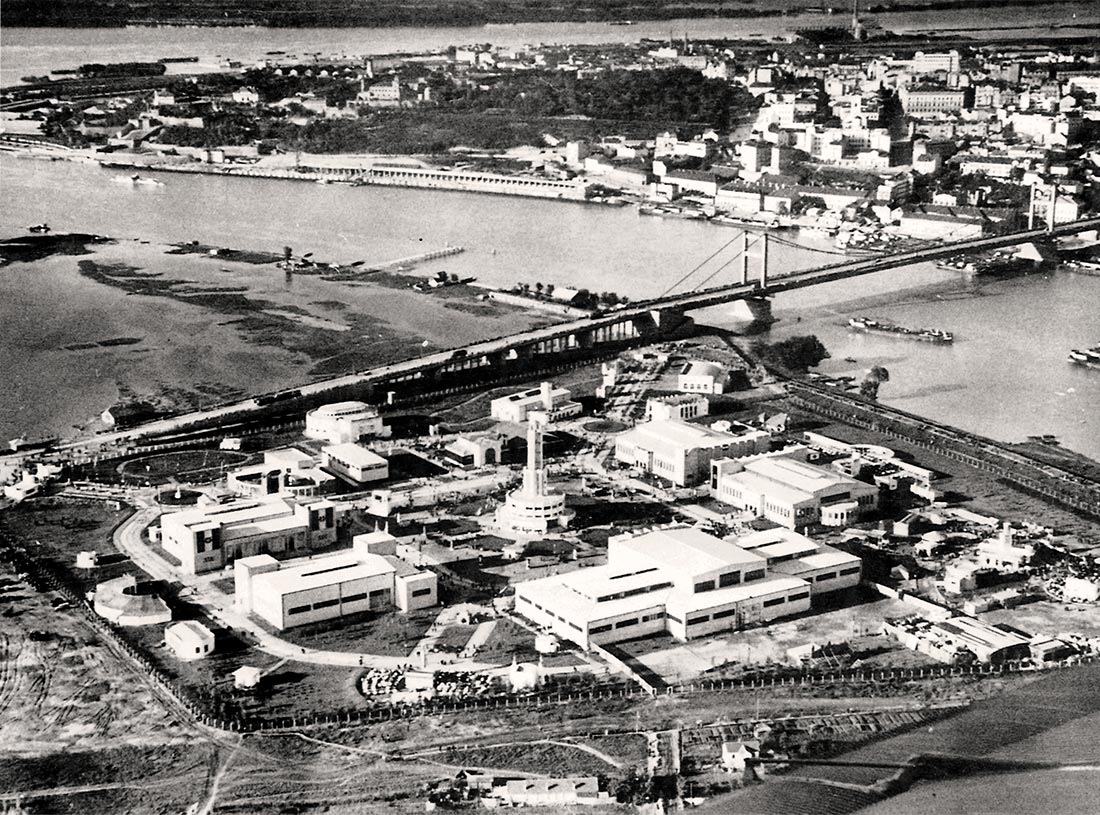 On this day, exactly 82 years ago, Belgrade Fair had opened its gates, thus paving the way to regional trade from the capital.

At today’s Staro sajmište, the first fair event was held, which was a phenomenon within the European framework, well received by local and international participants and visitors.

Ever since then, Belgrade Fair has changed its location, expanded its infrastructure, enhanced its services and set new standards, thus permanently improving the economy and society as a whole.

Over the course of its 82-year long history, Belgrade Fair has welcomed more than 60 million visitors, organized more than 3,000 fair events with about 500,000 exhibitors from around 180 countries.

As a heritage of our society, Belgrade Fair has marked the entire century with its history and work, and therefore has remained a key link with the world’s economy.